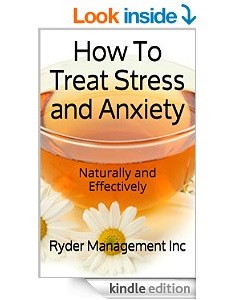 An anxiety attack is also referred to as a “panic attack” and can be brought on by real or imagined fear, often described as excessive fear.  An anxiety attack, can be characterized as having the following:

In addition to psychological factors, other factors that can bring on an attack include the following:

OK, so what can we do about panic attacks in order to avoid them in the future, or at least alleviate their severity?

Click on the above picture to find out more informations.