In a recent NCBI publication entitled ‘Cannabis sativa: The Plant of the Thousand and One Molecules‘, it was pointed out the great interest that the pharmaceutical industry and the agriculture industry has on hemp.

What is most alarming in this article was the following statement with respect to the article’s coverage:

“Biotechnological avenues to enhance the production and bioactivity of hemp secondary metabolites are proposed by discussing the power of plant genetic engineering and tissue culture.”

In Canada, Hemp production is controlled by the Industrial Hemp Regulations.

Included in Canada’s Industrial Hemp Regulations is the type of cultivar or seed Canada allows. Section 14 (3) states:  “On and after January 1, 2000, an approved cultivar referred to in subsection (1) must be of a pedigreed status …”

Pedigree status is further defined in subsection 2(2) as: “with respect to seed, means seed that is of foundation status, registered status, or certified status, or seed that is approved by the Canadian Seed Growers’ Association (CSGA) as being breeder seed or select seed. Foundation, registered, and certified status are further defined for seed that is produced in Canada or elsewhere. Seed that is not produced in Canada must meet the standards for varietal purity established by an official certifying agency and be approved by the CSGA.”

This legislation further states that the only two official systems recognized to produce seed of pedigreed status includes:

According to Science Central, crop genetic engineering is now defined as:

“a technology where the genome of a host crop is engineered with a foreign donor gene regulated by certain gene regulatory sequences (promoter, terminator, etc.). Crop genetic engineering started in 1983 [1] via expressing of a bacterial gene in tobacco, and the first transgenic (genetically modified or GM) food crop (i.e. Flavr Savr tomato) was commercialized by Calgene Company in 1994 [2]. In crop genetic engineering, genes are randomly inserted into a host plant genome.
Although scientists add genes to crops via crop breeding, the breeding progeny is not considered a GM crop because the inserted genes and their regulatory sequences belong to the same host crop genus or in rare cases (for example, in case of cross breeding of oat and barley), to the host’s cross breedable crop.
If the donor gene and all of transgene’s regulatory sequences belong to the same crop species or belong to the host’s cross breedable species, the resulting crop is called “cisgenic”. In the cisgenic technology, the cisgene must be an identical copy of the host’s native gene cassette, including its regulatory sequences integrated in the host plant in the normal-sense orientation.
The crop intragenic is a technology that inserts gene cassettes containing specific genetic sequences from crops that are belonging to the same breedable gene pool into a host crop genome. In this case, the gene coding sequences (with or without introns) can be regulated by promoters and terminators of different genes as far as those genes that contribute towards the transgene regulation belong to the same cross breedable gene pool [3].”

How a Biopharmaceutical Company is able to Patent Pot 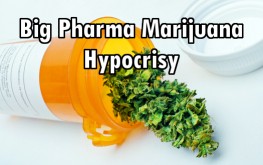 GW Pharmaceuticals is described as a British based biopharmaceutical company known for its  1994 widely approved drug based on cannabis called Sativex. GW Pharma is currently testing another genetically engineered drug based on the cannabinoid, cannabidiol or CBD, called Epidiolex. Epidiolex is intended to treat severe epilepsy in children and young adults. Of the clinical data made available on 58 patients treated with Epidiolex, 44% or 26 patients showed serious adverse events including two deaths. GW Pharma Test Results for Epidiolex

Biopharmaceuticals are drugs produced using biotechnology. Biotechnology is a process involving the manipulation of biological organisms at the molecular level and usually involves DNA itself. (Before DNA can be manipulated, it needs to first be isolated from the cells).

The word biotechnology was first used in 1919 by Karl Ereky, a Hungarian agricultural engineer, when he introduced the concept of genetic change to produce a particular product using living organisms. Please see this link for more information on the history of biotechnology: Drugs obtained by biotechnology processing

Biotechnology was publicized as offering enormous potential for commercial applications in agriculture and health care.

In accordance with the April 15, 1994 adoption of the World Trade Organization (WTO) TRIPS (Trade-Related Aspects of Intellectual Property Rights) Agreement, patents are available for any invention in any and all fields of technology, including biotechnology, as long as the product or process is new, involves an inventive step (defined as non-obvious) and is capable of industrial application (defined as useful). 1994 TRIPS Agreement

It should be noted that the WTO’s 1994 TRIPS Agreement is what paved the way for corporations to patent and introduce GMO’s  in our food supply.

GW Pharma states it uses their novel proprietary chemovars to target selected cannabinoids. The word “novel” comes from advances in genetics and can be interpreted to mean that they have genetically modified cannabis seeds to produce specific traits.  As a result of this biotech process, the TRIPS Agreement allows for patent approval on their novel proprietary chemovars, the same way Monsanto obtained a patent on their novel or GE seeds.

The truth about biopharmaceuticals:

THIS WEEK IN WEED TV

Even the definition of the word ‘Cannabis’ is being changed for the occasion!

Over 90% of Australians support Medical Cannabis according to a recent Roy Morgan Survey. But the new Medical Cannabis laws being enacted across Australia are not what the government’s triumphant press releases would have us believe.”

A recent Survey by Roy Morgan research of 644 people <link http://bit.ly/Cannabis-Survey> shows 91% of Australians are supportive of medical Cannabis.

However, what most do n 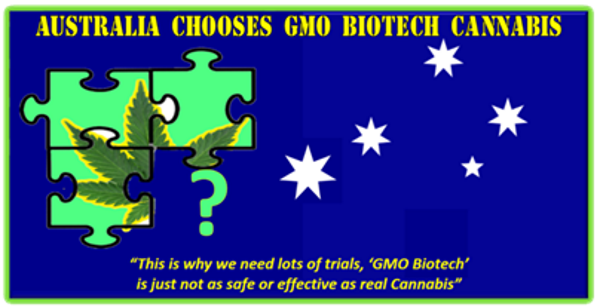 ot know is Australia is allowing Cannabis to be grown and imported for the first time, but it is all GMO. GMO or Genetically Modified Organism Cannabis has been around since 2011 and before due to breakthroughs in research and Biotechnology by Ethan Russo and GW UK helping in the process and Hortapharm BV providing the genetics and seeds.  In… 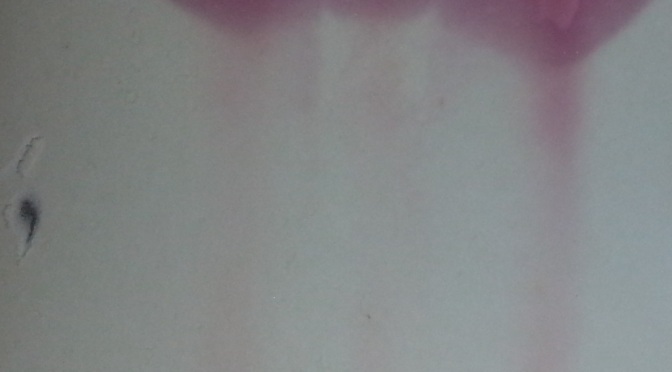 Under the MMAR (Canada’s old Marijuana for Medical Purposes Regulations), it allowed patients in Canada to choose their medicine. After all, are we not masters of our own domain? Able to determine what our body needs? When did we give that up, if we did?

The above “thin layer chromatography” (TLC) chromatogram (a.k.a. bud footprint) clearly identifies more than just THC in three bud samples tested  (including a sample of BC Bud). These are buds grown under the MMAR regulations, when patients in Canada had a choice and could choose their medicine.

Compare being Masters of our own Domain, above,  with what Health Canada has regulated, below:

The question that needs an answer is this:

Are patients in Canada guaranteed that the Health Minister has not again sold out out health to genetically altered cannabis cultivars to and from Big Pharma?